Confectionary ruffles are a wearable bakeshop. She's a bit of a hybrid, something like a cretzel or a cruffin: flaky pastry layers added onto something that was already delicious as it was. Packaged up with a ribbon bow or a button closure.

Atropa is a ruffley long-sleeved blouse/cardigan with a choice of tie-front or button-front closure. Gathering at the waist and wrist with decorative ribbon appliques give it a country cottagecore vibe. Make Atropa in flannel as a cozy piece for fall layers, or sew one in a floaty sheer fabric for any season of the year. 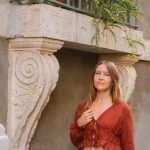 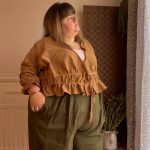 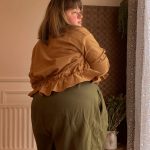 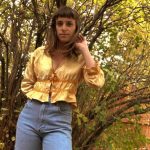 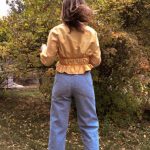 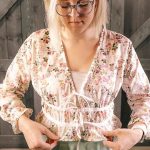 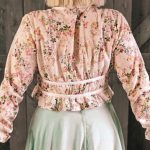 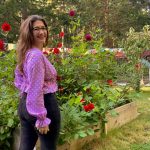 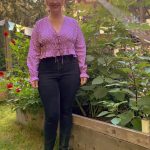 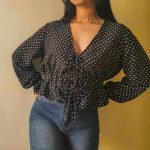 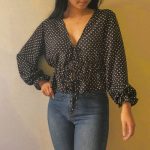 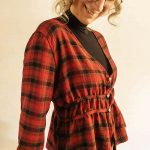 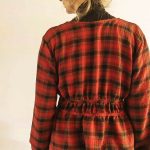 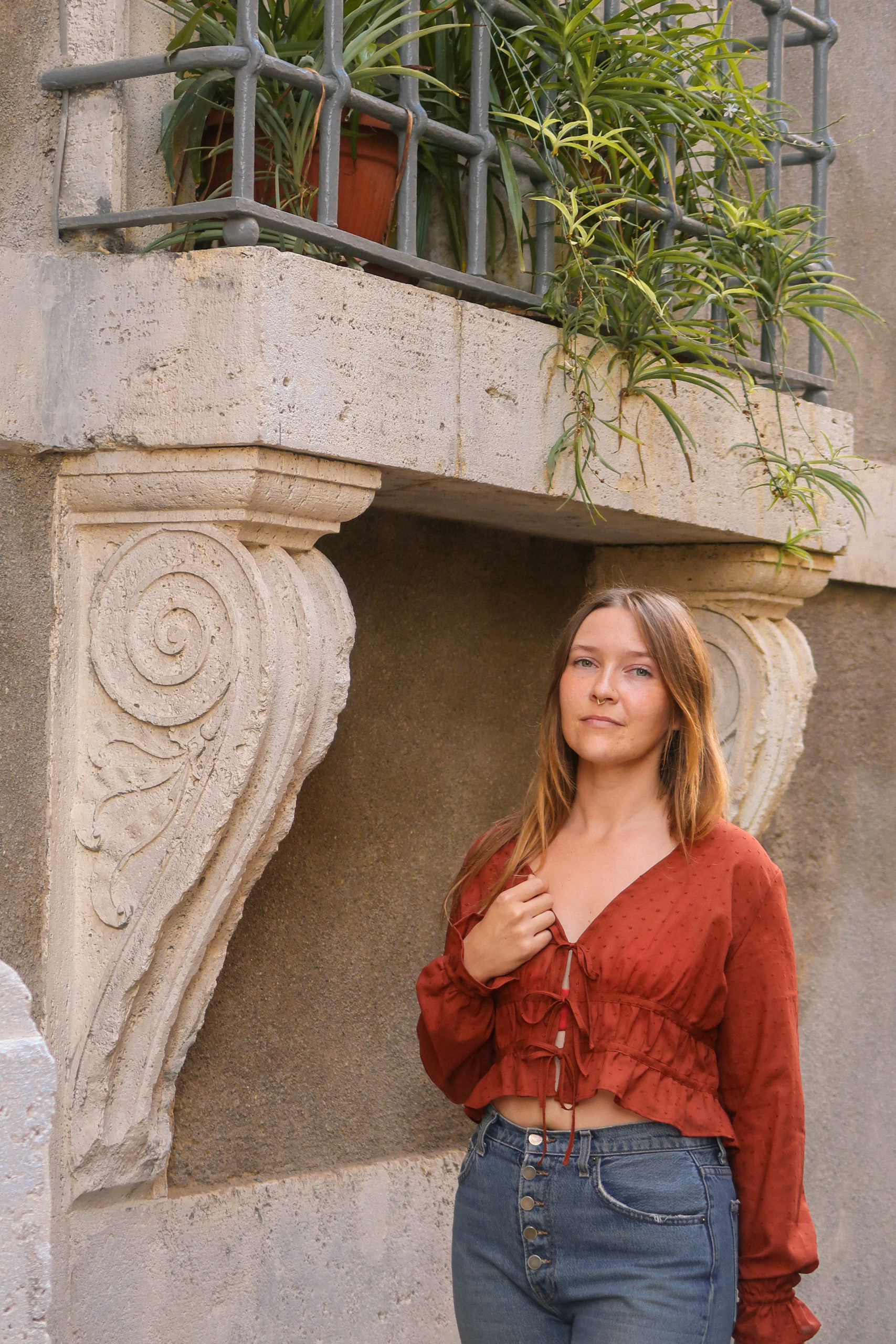 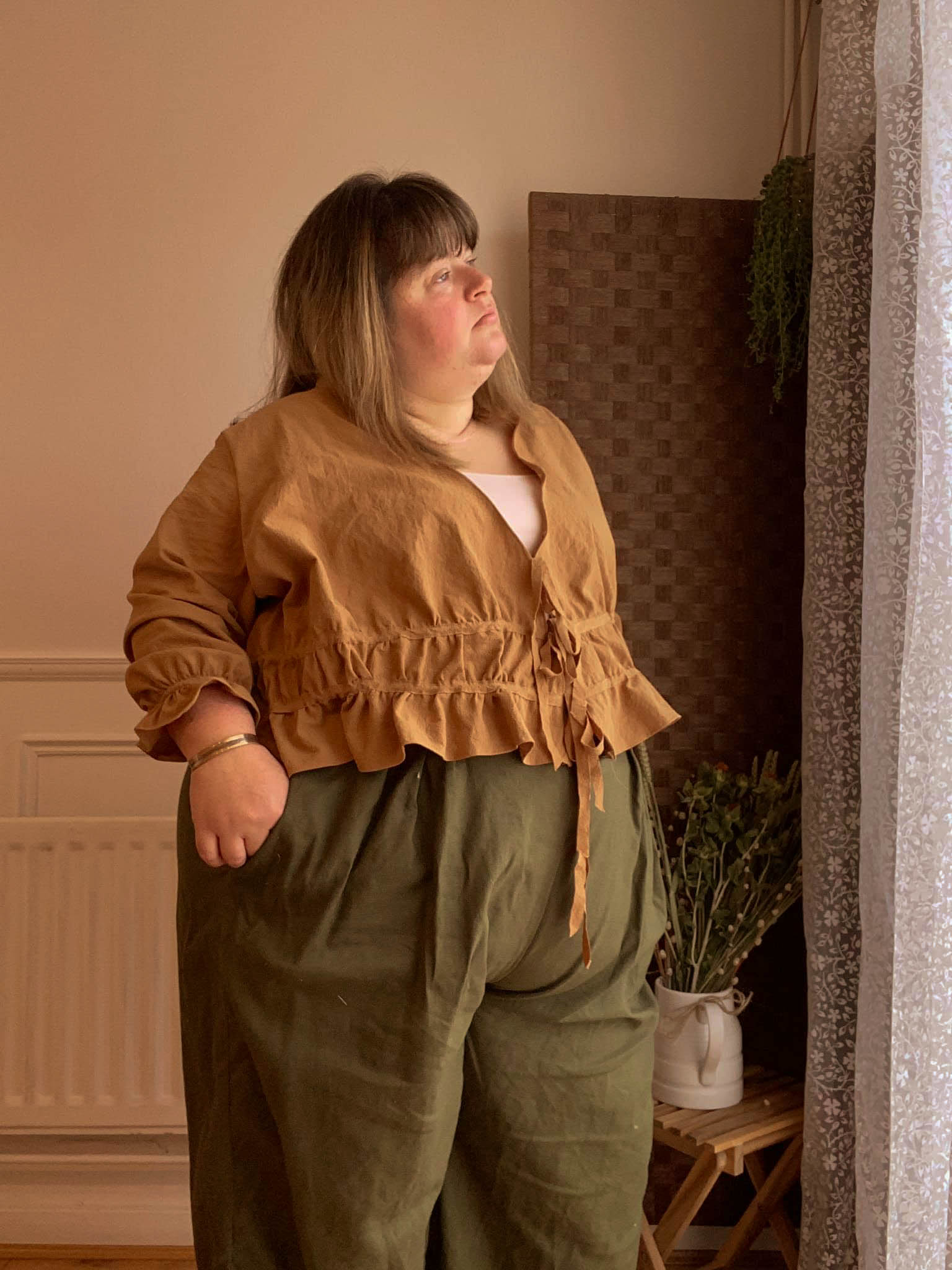 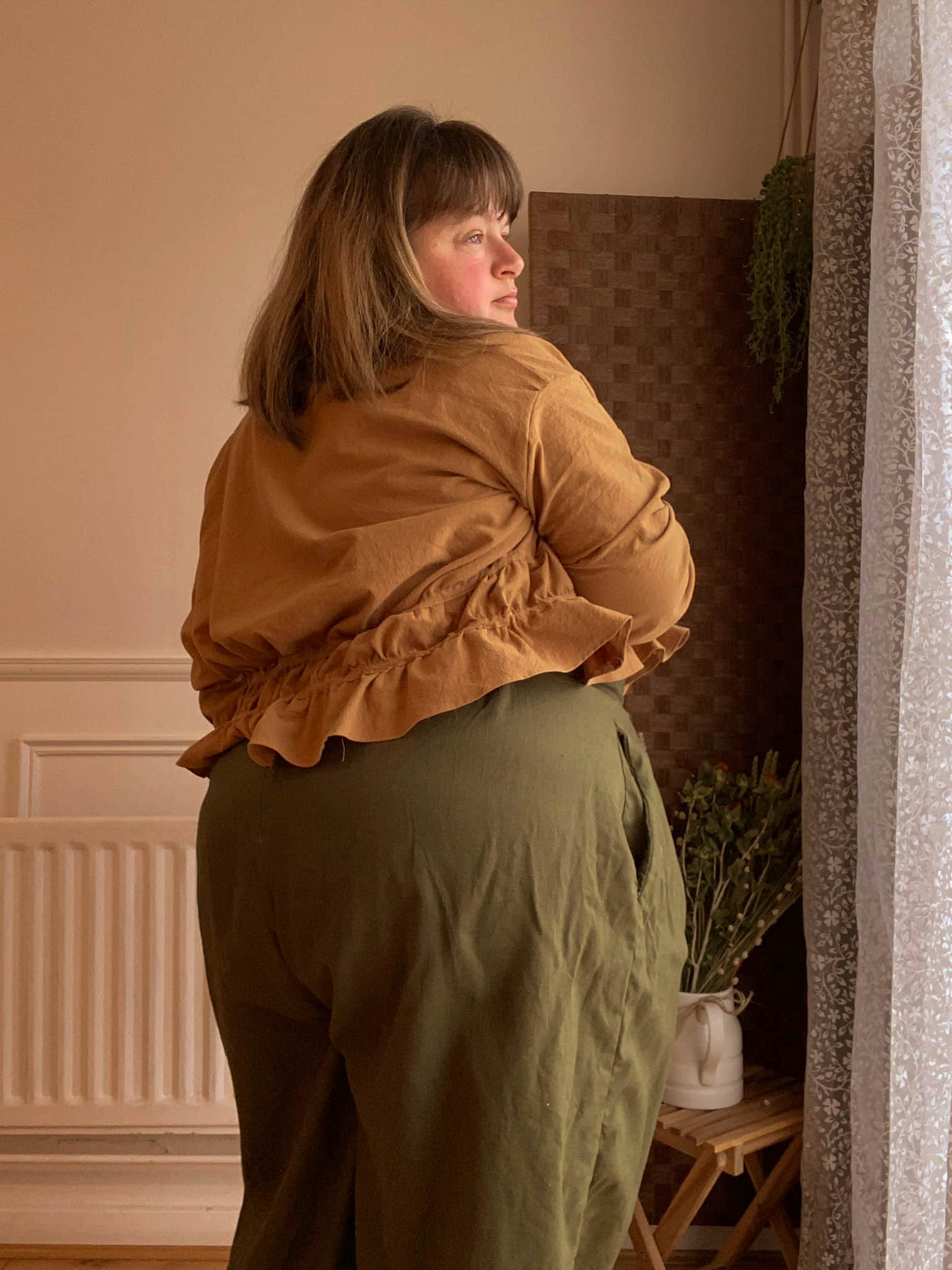 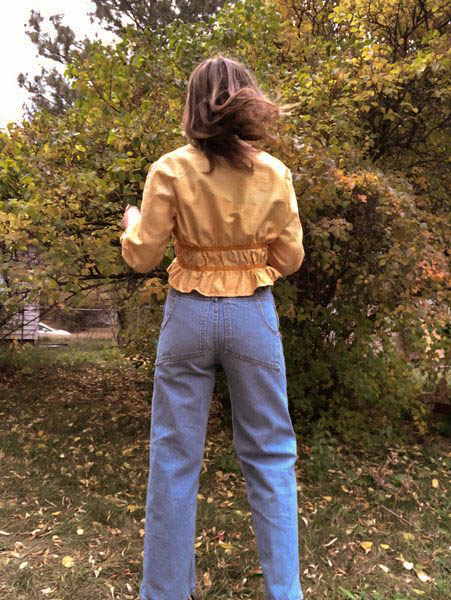 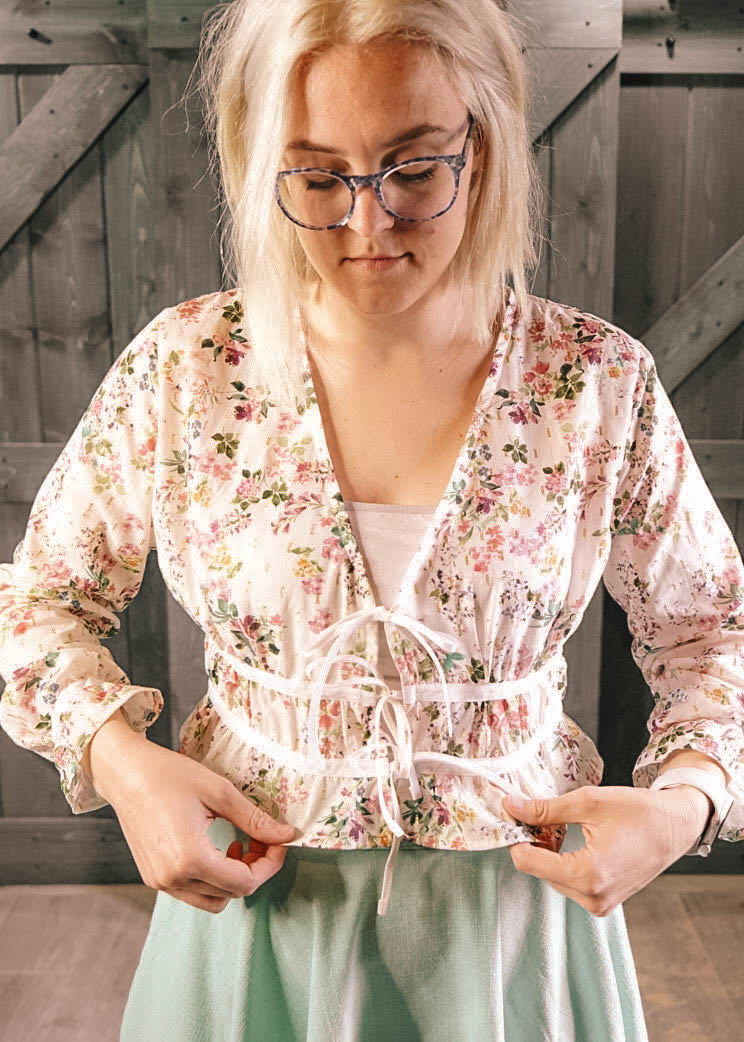 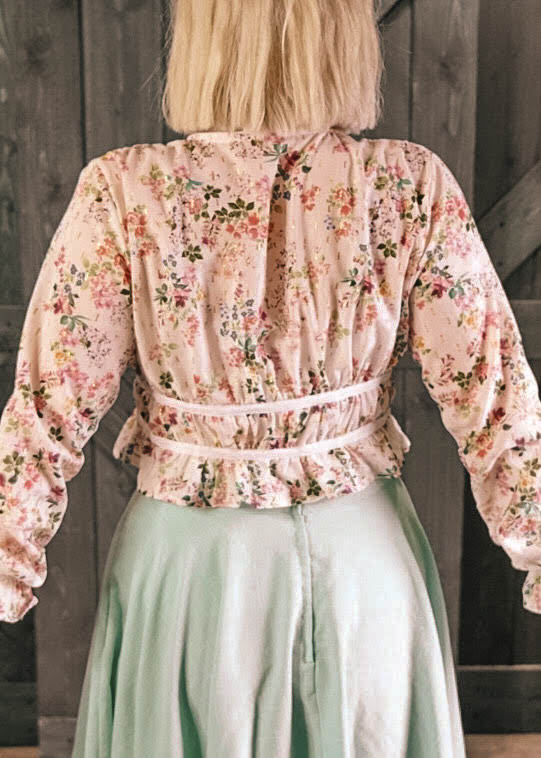 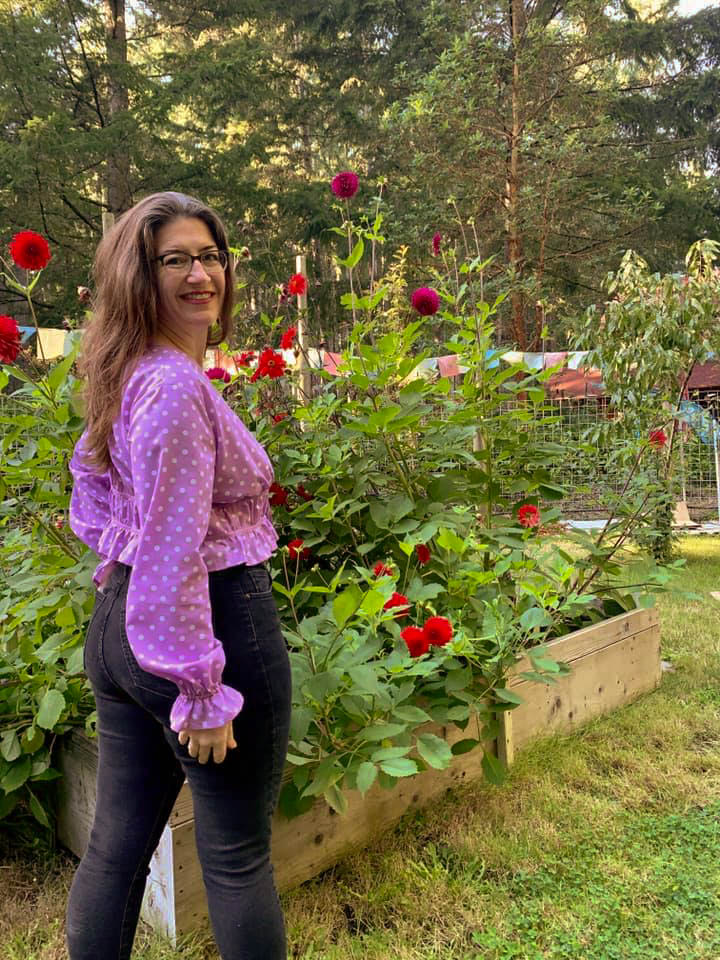 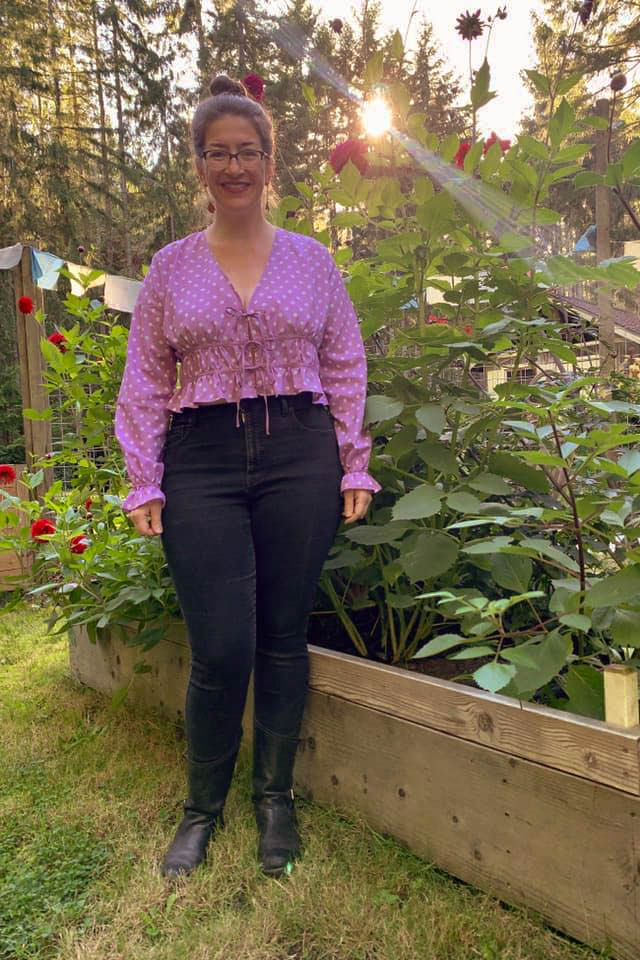 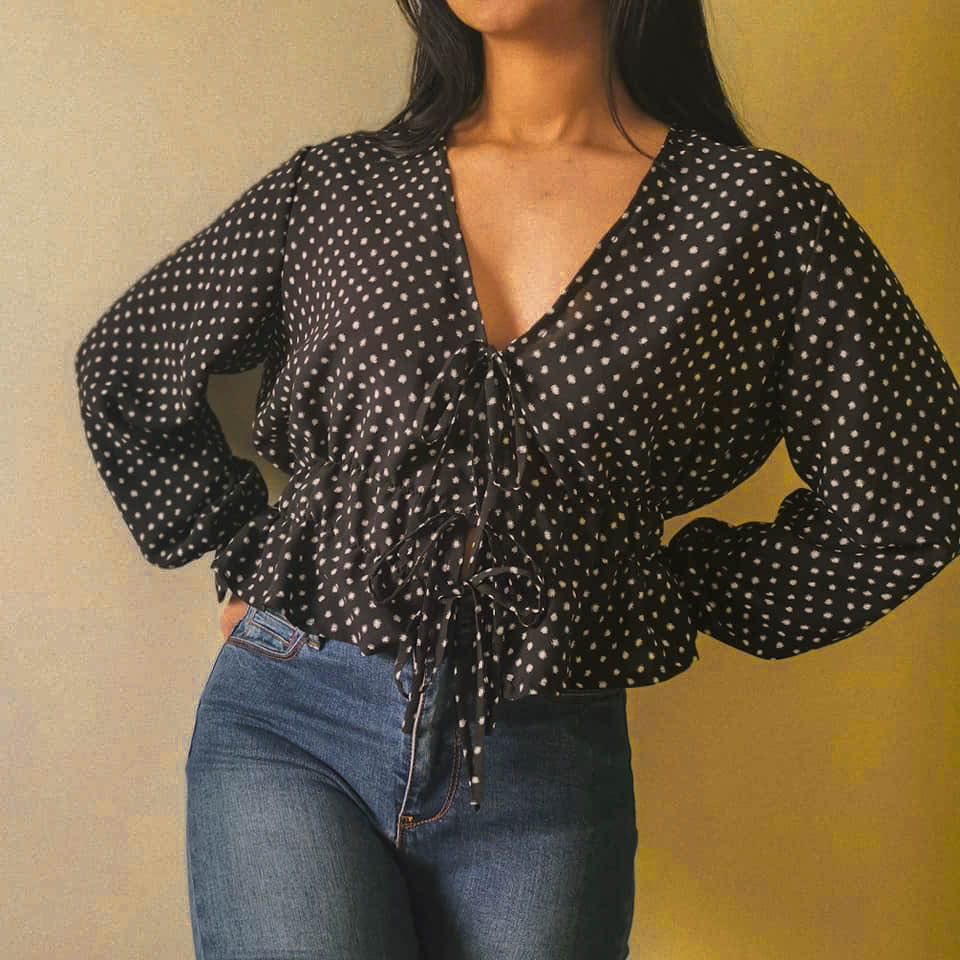 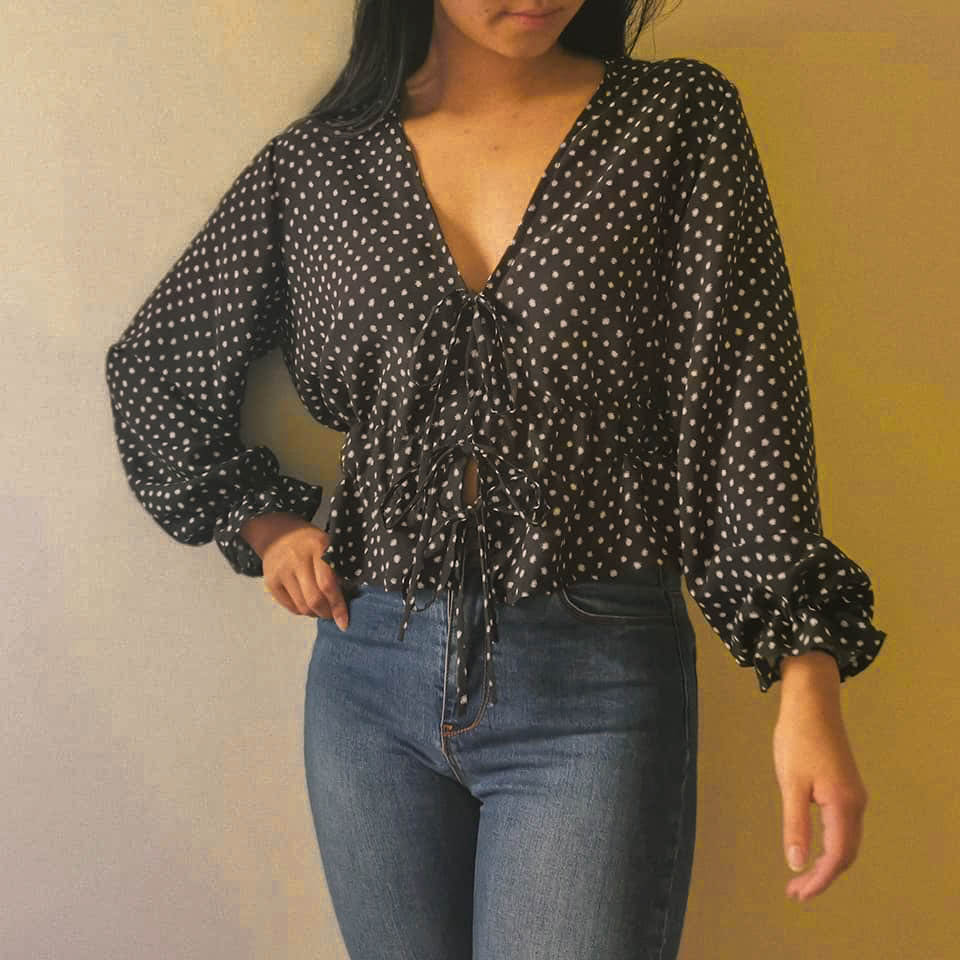 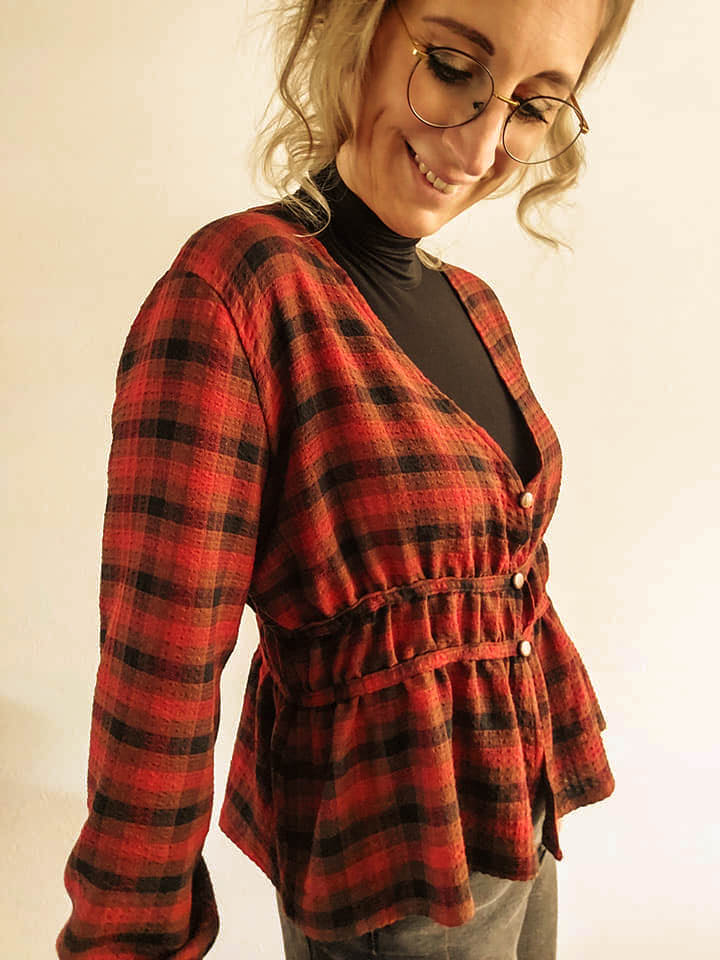 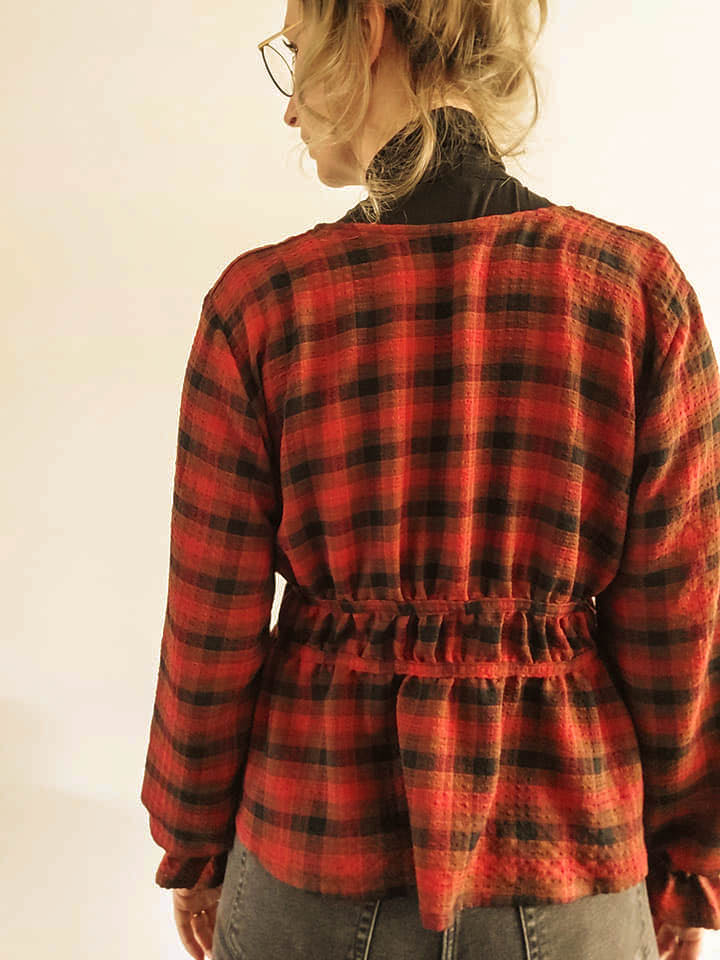 Atropa belladonna is the botanical name of deadly nightshade, a common weed in many parts of the world with an uncommon amount of lore and legend surrounding it. The name comes from Atropos, one of the three fates of Greek myth, and belladonna (beautiful woman in Italian) refers to the plant’s use as a cosmetic drug. Atropa belladonna contains a toxic compound called atropine, which to this day is used by optometrists to dilate the pupils of the eye. During the Renaissance, women in Venice are said to have used an extract of Atropa to dilate their pupils and give themselves a doe-eyed-come-hither look. Atropa belladonna is also said to have been used as an ingredient in witches’ flying ointment, as its toxicity induces hallucinations and supposedly a sensation of flying. 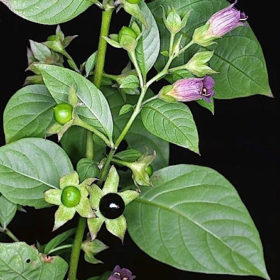